The Head of an oni (a demon in the traditional Japanese mythos) bites the helmet of the great Samurai Warlord Yuriwaka!?

Legend has it that the Island of Iki (a real Japanese island located off the coast of Kyushu between Fukuoka and South Korea) was once called Onigashima, or “Oni Island’ because in ancient times the good people of the island were often terrorized by a band of oni. In comes the powerful warlord Yuriwaka to the rescue! He attacked the band of oni one by one, lopping off demon head after demon head, but had a hard time when he confronted the chief. Finally, Yurikawa was victorious. But the head of the chief flew into to air — mouth agape with its long, sharp, pointy teeth — and landed on Yuriwaka’s samurai helmet. And there it remained.

The Ondako, or Demon Kite, is a depiction of that scene. Today the image is used as a decoration inside the home as a talisman to ward off disease and disaster.

FIND OUT NOW! Add to Cart 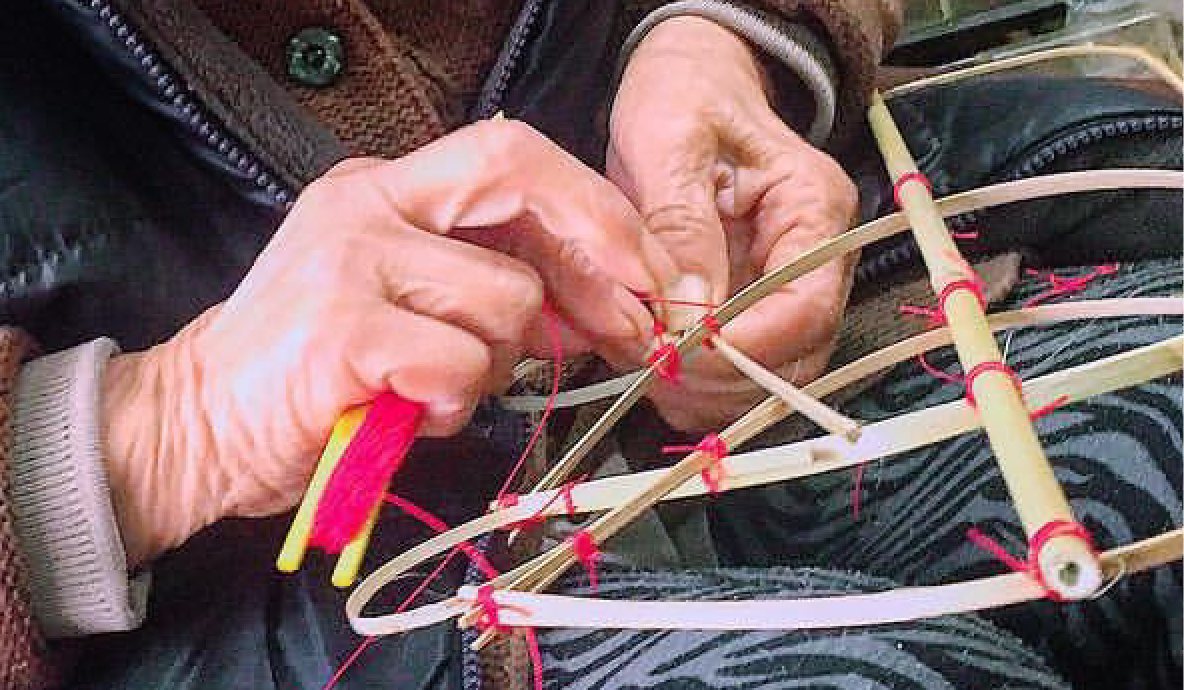 The Ondako, or Demon Kite is a traditional craft which is said to have originated in the Edo Period and is a common decoration in homes on Iki Island — a picturesque island which floats on the Genkai Sea in Nagasaki Prefecture.

Originally it was used as a lucky charm or talisman to ward off disease and disaster and replaced each year during the New Year’s holidays.